Legal framework: how to build a mature compliance program

June 18th
2020
at 18:00 CEST
1.5
hours
Register
ABOUT webinar
• How to create and implement a privacy and ethics by design approach?
• Compliance and corporate responsibility;
• How technology can support to implement a mature compliance program?
The Covid-19 pandemic has increased the world's data value notably at every level. The processing of personal data has become a major bloodline in our lives, and so has grown the significance of regulating it in some form.

It is less likely to achieve common standards in the short-term, however, we have a good basement that has been developed over the past 50 years in Europe.

We put together this webinar to discuss the way we can work these days and what lessons should be taken when it comes to ethics, compliance and corporate responsibility, and what technology can do to implement a mature compliance program. 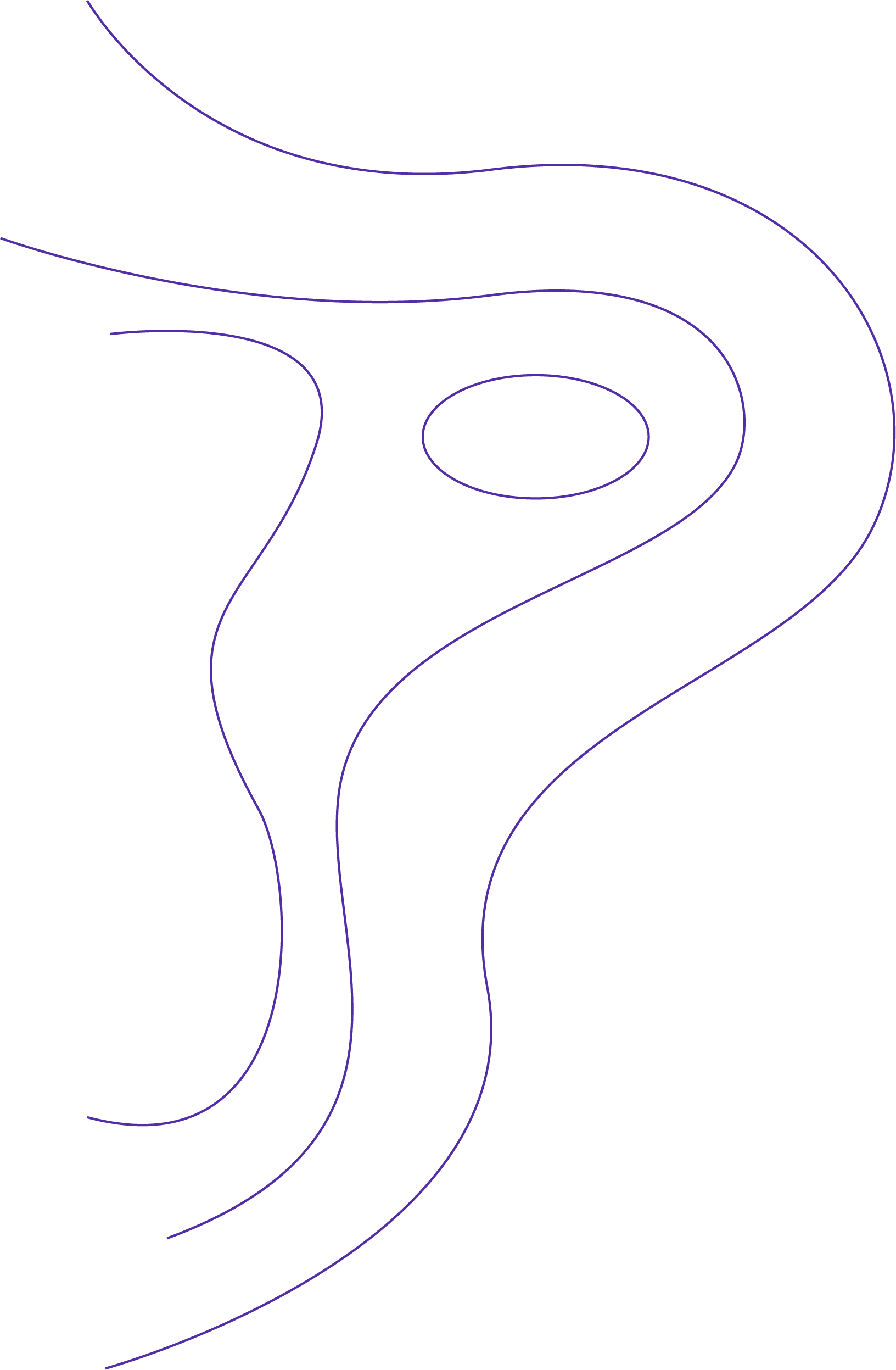 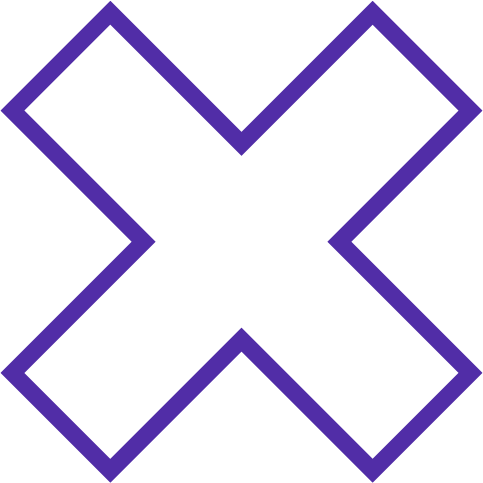 Ivana was awarded 'Woman of the Year' (2019) in the Cyber Security Awards in recognition of her growing reputation as an advocate of equality, privacy and ethics at the heart of tech and AI.

She is a sought after commentator for the BBC, Sky and other major broadcasters and news outlets (Guardian, Telegraph) on headline stories where the tech economy intersects with privacy and data law and politics.

In May 2018, Ivana launched the Women Leading in AI network, an international lobby group of women advocating for responsible AI. The network's 2018 report garnered mass interest from tech leaders, international institutions and the media.

Ivana is Co-editor of the Fintech Circle's AI Book on how AI is reshaping financial services, available here.

Her first book, 'An Artificial Revolution: on Power, Politics and AI' was published in May by Indigo Press, and is available here.

A privacy and ethics by and in design approach to innovation

- What is the role of ethical AI?
- How to create and implement a privacy and ethics by design approach?
- The role of audits, Algorithmic Impact Assessment and good governance.

Clara Cerdán Molina
Clara has since May 2014 been General Counsel and Secretary to the Board of Grupo Ferroatlántica, a producer of ferroalloys and silicon metals owned by Grupo Villar Mir. In 2015, Grupo Ferroatlántica, which is based in Spain but has interests in a number of different countries, merged with Global Specialty Metals, a US company. The combined group, which is now headed by a new UK holding company, Ferroglobe PLC, and has a market capitalization of over $2.3 billion, is quoted on NASDAQ but continues to be controlled by Grupo Villar Mir.

Between 2007-2014, Clara headed a variety of legal departments within Grupo Sacyr, a Spanish group whose main activities include real estate, construction and infrastructure. During that time, she acquired extensive experience of dealing with international projects in a variety of jurisdictions (including Ireland, France, Italy, Libya, Algeria, Australia, USA, Mexico, Costa Rica, Israel, UAE, Colombia and Chile); she coordinated and managed the legal effort required to support the high profile and ultimately successful bid by Sacyr Construction to head the consortium to expand the Panama Canal; and she also managed issues arising out of the crisis in the Spanish real estate market.

Clara trained with the leading Spanish law firm, Garrigues, where, among other things, she worked as a litigator representing Deloitte as the former manager and occupant of the Windsor Tower in Madrid which in 2005 was destroyed by a fire originating on Deloitte's premises. Earlier in her career she had some experience of working in the UK and the US.

She continues to be active in legal education, among other things serving as a member of the Academic Board of the Universidad Carlos III, ICADE, Polytechnic and Complutense University in Madrid where she also gives and facilitates seminars.

- VUCA and motorised environment;
- COVID-19 has challenged the way we work and organise life;
- Positive externalities in compliance and governance: digitisation, social responsibility, ethical leadership, creativity.
Patrick Boscher
Patrick was Global Head of Compliance Transformation & Innovation for one of the leading integrated financial services providers worldwide. In this role, he led the digital transformation of the compliance function in over 70 countries.

Beginning in 2020, Patrick has established an advisory practice supporting large corporates and selected startups as well as investors seeking outstanding opportunities in the RegTech sector. He is a frequent keynote speaker at conferences and corporate events.

How technology can support to implement a mature compliance program

- Comprehensive view of business value chain
- Risk analysis
- Flexibility and interchangeability of technology
- Digital transformation of mindsets
Patricia Shaw, CEO & Founder at Beyond Reach Consulting Ltd - MODERATOR
Patricia Shaw is CEO and Founder of Beyond Reach Consulting Ltd, supporting organisations in the delivery of 'ethics by design' to build trust with customers, industry and wider society. Beyond Reach advises on the design and implementation of bespoke ethical governance frameworks, including Ethics Advisory Boards, in the field of AI.

Patricia has over 20 years' experience providing legal, regulatory, government affairs, and risk management advice in the Data, Tech, and Financial Services sectors. She is a public speaker and writer in the area of AI and data ethics, privacy, policy, and governance (including co-writer of The AI Book, the first crowd source book on how AI impacts finance). She sits on various bodies and boards, including the Society for Computers and Law, the IEEE Standards Project P7003 as a member and contributing writer, Women Leading in AI, and the Royal Society of Arts UK Advisory Board for the 'Power over Information' concerning online harms.

Follow International Data Transfers & Compliance Summit on social media to stay tuned!
Register For Free
For General Questions
+420 234 280 783
webinars@giavirtual.com
Join us live
At GIA Global Group we believe that deep personal connections are the key to driving your business & professional growth successfully and we invite you to check our annual live events to maximise your experience with us.

Led by the TOP data protection & data compliance professionals from leading companies the discussion will give you an opportunity to see the issue from the perspective of different industries & angles and identify the complex solution to be implemented.